Norvin took pride in offering the very best to his customers, family, and friends throughout the world. He was a true visionary, who held 18 patents for various laundry machinery and pioneered top transfer continuous batch washing. He received many awards in his life, including Tulane University's School of Engineering Alumnus of the Year in 1996, Inaugural Hall of Fame Inductee NAILM (ALM) in 1998, The Rudolph Maglin Lifetime Achievement Award for Associate Members (TRSA) in 2004, and the Junior Achievement Hall of Fame Laureate in 2012.

Norvin's design and engineering expertise, as well as his leadership, revolutionized the laundry industry. 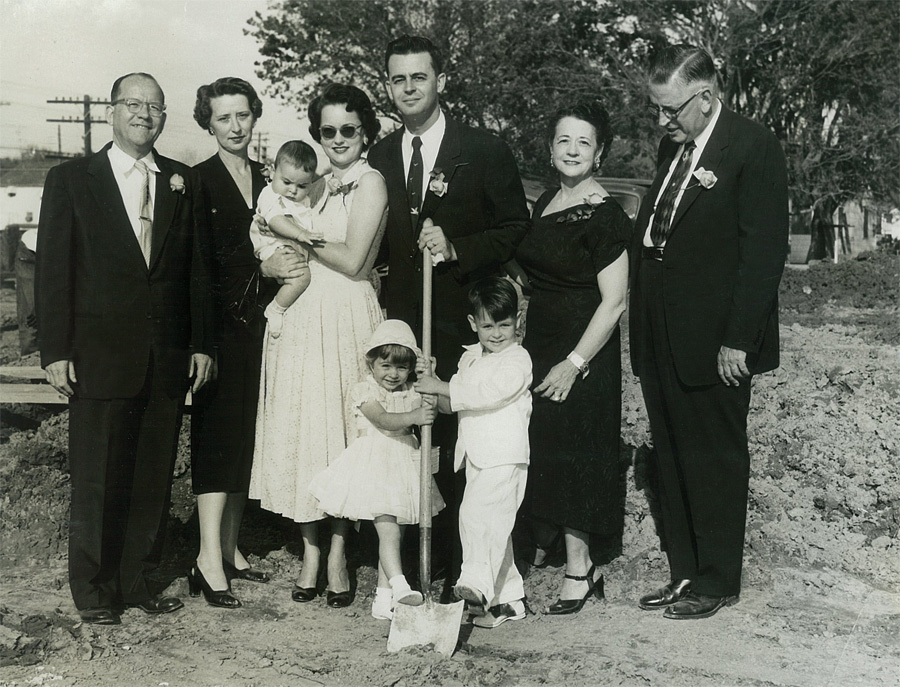 In lieu of flowers, the family requests donations be made to either the Junior Achievement of Greater New Orleans (5100 Orleans Avenue, New Orleans, LA, 70124) or the Willis and Mildred Pellerin Foundation that awards merit-based college scholarships (P.O. Box 400, Kenner, LA, 70063).

A memorial website www.norvinpellerin.com has been made for those who wish to share stories and photos of Norvin. Donations may also been made through this website via PayPal of the preferred charities. 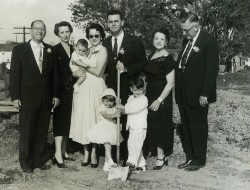